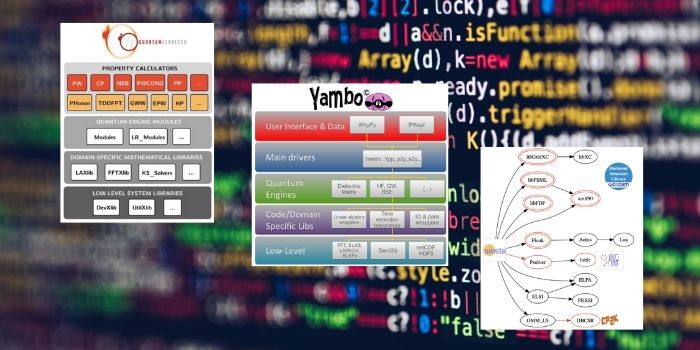 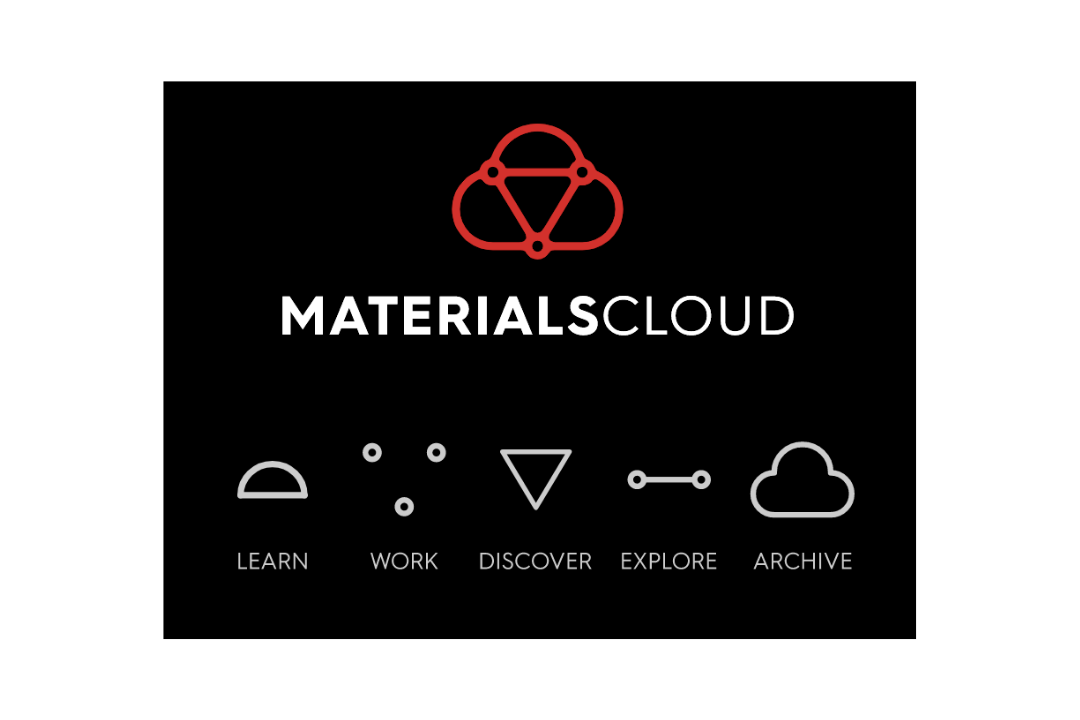 The combination of graphene, a prototypical bidimensional material, with ferromagnets is a rich playground for the development and engineering of new spintronic devices, high-density magnetic storage, and permanent magnets. The quest for the optimal structural and electronic properties has led to the development of complex graphene-metal interfaces, such as the ones resulting from the intercalation of ferromagnetic metal, such as Co and Fe, between Gr grown on Ir surfaces.

With a long experience in the study of these systems, and based on the knowledge that the alloying of bulk Fe and Co result in an increase of the magnetic moment with respect to the pure systems, a team of scientists investigated the properties of an FeCo artificial 2D layer intercalated between Gr and Ir. The results were recently published in this paper.

In this work, the theoretical calculations (using the MaX flagship code Quantum ESPRESSO) were performed by the team composed of C. Cardoso, D. L. Valido, A. Ferretti, and D. Varsano from CNR Nano. The experimental work was conducted by D. Pacilé from University of Calabria, I. Vobornik from IOM-CNR, and M.G. Betti’s group at La Sapienza Roma.

The team used as a starting point graphene grown on iridium (Ir) and then intercalated an uniform layer of Fe and Co under graphene, preventing the formation of Fe-C and the Fe-Ir or Co-Ir intermixing, and the formation of Fe or Co clusters. The resulting interface is made of an artificial two dimensional FeCo layer in registry with the Iridium surface and capped by graphene. Combining experiments and simulations, the researchers gained a detailed insight into the physical properties of this unexplored graphene-FeCo interface. They have shown that this interface shows many of the same properties of the graphene-Fer-I interface, since the electronic states of Co seem to align with the Fe electronic states. The graphene top layer, besides allowing for the growth of the interface, has the role of a protective membrane and promotes the large magnetization of the FeCo layer. This study adds an interesting system to the already large toolbox for the design of new magnetic/spintronic devices.

Comparison between ARPES measurements of Gr/FeCo/Ir(111) taken along the Γ-Κ direction (a) and the band structure computed for the 10x10 supercell of Gr/1ML-FeCo/Ir(111), mapped into the graphene 1x1 BZ and projected into the atomic orbitals of the different atomic species (b)–(e).