The Barcelona Supercomputing Center (BSC) was established in 2005 and is the Spanish national supercomputing facility. The center houses MareNostrum, one of the most powerful supercomputers in Europe. The mission of BSC is to research, develop and manage information technologies in order to facilitate scientific progress. BSC combines HPC service provision and R&D into both computer and computational science (life, earth and engineering sciences) under one roof and currently has over 600 staff members from 47 countries. BSC has collaborated with industry since its creation, and participates in various bilateral joint research centers with companies such as IBM, Microsoft, Intel, NVIDIA and Repsol. BSC is a founding member of HiPEAC, ETP4HPC and other international forums.

BSC hosts a range of High Performance Computing (HPC) systems, including MareNostrum IV, one of the most powerful supercomputers in Europe with 165,888 cores, a performance of 11.15 Pflops and a main memory of 390 Terabytes; a cluster of IBM POWER9 processors and NVIDIA Volta GPUs, which are the same components that IBM and NVIDIA use for Summit (the most powerful supercomputer in the world, located at Oak Ridge National Laboratory); and a cluster of 64 bit ARMv8 processors, a prototype machine using state-of-the-art technologies from the Japanese Post-K supercomputer. EuroHPC has selected BSC as one of the institutions that will host a pre-exascale supercomputer in the high-capacity supercomputer network promoted by the European Commission. It will be deployed in 2021. BSC’s research expertise centers around High Performance Computing, from basics such as system architectures and programming models up to high-level applications. It has been a pioneer in promoting and developing massively parallel programming, and disposes over world-class experts in this field. Additionally, BSC hosts numerous research groups that develop and use HPC simulations codes in various scientific areas such as Materials Science, Engineering, Life Sciences, or Earth Sciences, and are in the vanguard of their respective field. BSC has contributed to the development of the MAX flagship codes Siesta and BigDFT with algorithmic developments and in-depth analyses and optimizations of the parallel performance.

BSC plays an important role in the development of the MAX codes, in particular SIESTA, towards the exascale. In more detail, it contributes with algorithmic developments to increase the capabilities of the code, and in-depth analyses and improvements of the parallel performance, leveraging its large experience in this field. Additionally, BSC is actively supporting the training and dissemination activities, e.g. via the organization of dedicated events. 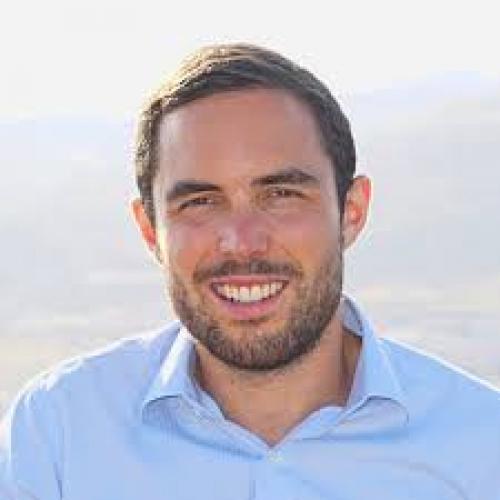 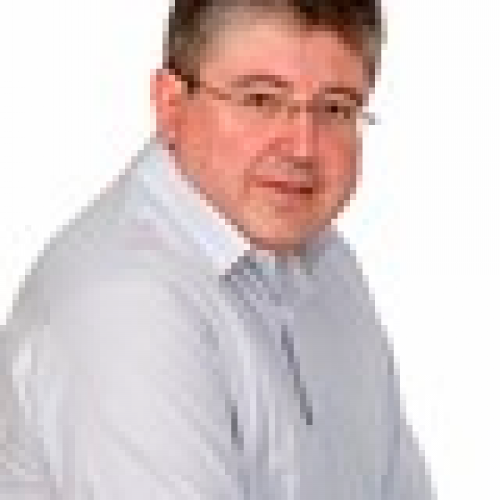 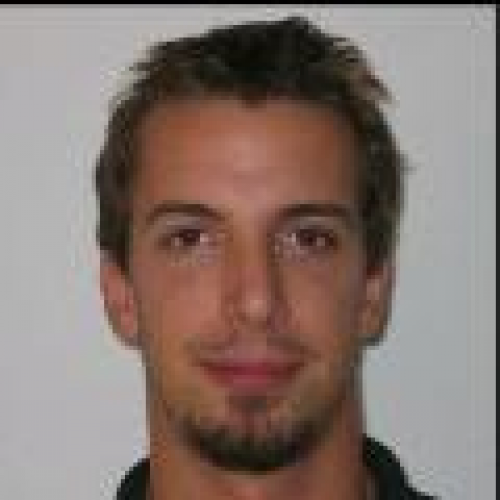 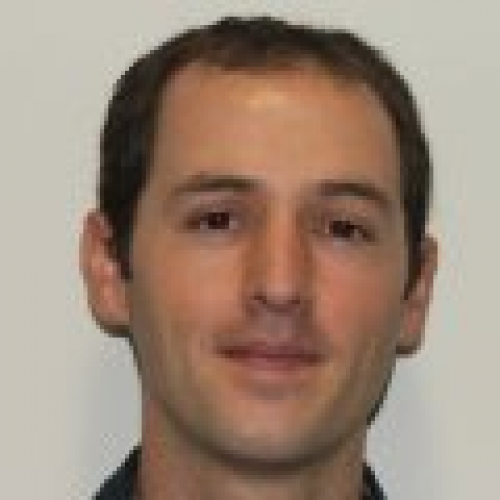 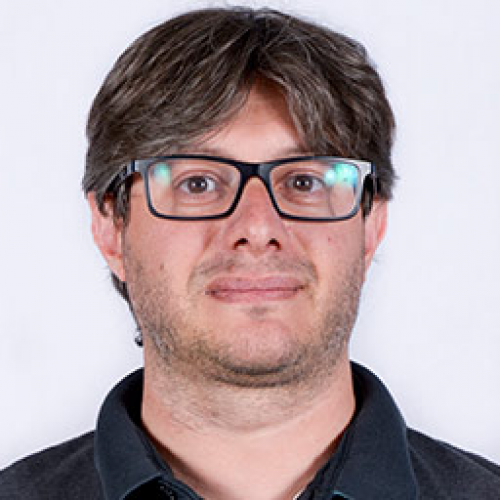